Origen Is Worth the Time of the Modern Reader 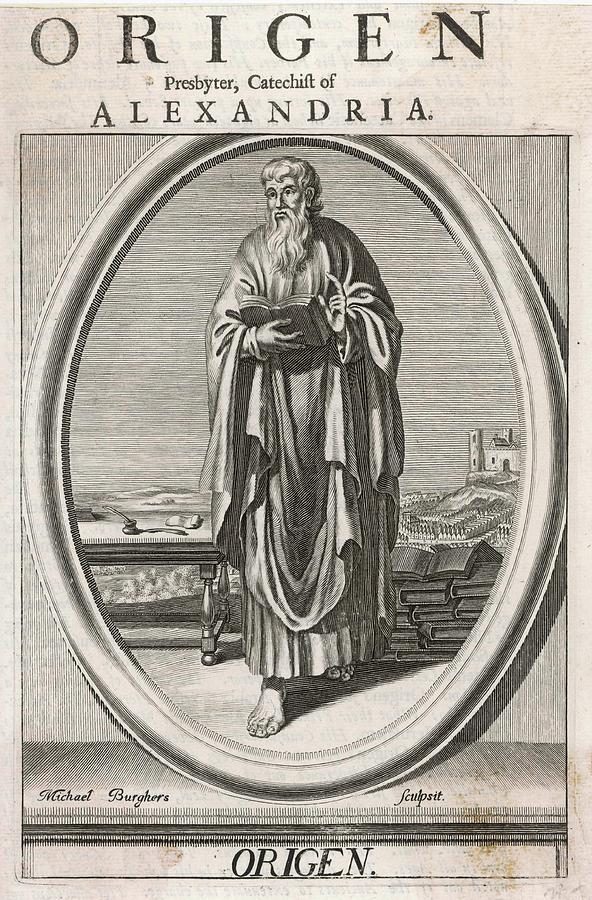 Origen of Alexandria is an early Church father and teacher of the faith known – and sometimes held in contempt – for his allegorical readings of Scripture. Even though his figural rhetoric does not flatter the tastes of Westerners today, however, and even if his interpretations flout the standards of textual-grammatical reading held by scholars today, he is still worth our time.

In his Homilies on Luke 31.2, Origen may seem to disparage literal exegesis, but I am unconvinced that he does so in fact. He says apostrophically to the devil, as if he is there to hear him,

You read, not to become better through reading the holy books, but to use the simple, literal sense for killing those who are the friends of the letter. You know that, if you wish to speak to him from other books you will not deceive him, nor will your assertions have any authority.

Origen is not here criticizing literal exegesis itself. It is because good Christians are ‘friends of the letter’ that Satan, in order to kill them spiritually, has no other recourse but to draw parasitically on the authority of the letter. Unless deceived by the use of this letter, these Christians will not be deceived, because they will accept nothing else by which Satan would mislead them. What Origen sees is that even the literal sense can be used to deceive those who could not be otherwise deceived. Therefore he warns his audience that even those who take Scripture for their standard can in fact be deceived even through the very word of God, though such deception is in fact due not to the word of God but to the devil’s twisting of it. In no wise does Origen frame this warning about the devil’s schemes as opposition to literal exegesis.

Nevertheless, in Homilies on Luke 37 (on Luke 19.29–40), considering the colt Jesus rode on, Origen interprets the colt allegorically as his audience. His is a kind of interpretation to which modern Western audiences, trained to read for reconstruction of the facts behind the text, are unused. Western readers are not inclined to be persuaded by such readings, in part because they are inclined by their educations to treat the literary text as less real than the events they relate; Origen, however, seems to read and speak out of a conviction that the text of Scripture itself is as real as, if not realer than, the things that can be described directly in terms of the five senses. For this reason, he looks in the text for the conveyance of something realer than what the senses can know.

For turning to an allegorical reading, Origen actually states his reasons at the outset. Reading that the Saviour had come ‘to Bethphage and Bethany near Mount Olivet’, and that he then sent two of his disciples to untie ‘the foal of an ass’ that had been tied, ‘on which no man had ever sat’, Origen thus judges of the details mentioned: ‘This seems to me to pertain more to the deeper sense than to the simple narrative’ (37.1). Reading Luke as a theological document, written not for the literary pleasure of a vivid narrative but for the spiritual formation of disciples in the life of Christ, Origen deems that the details mentioned are unnecessary to a ‘simple narrative’ and therefore belong rhetorically to a different purpose, pointing to a ‘deeper sense’. After all, such details as the names of Bethphage and Bethany and Mount Olivet contribute nothing to the reader’s knowledge of the narrative’s bare facts; neither is it necessary to know, from a narrative standpoint, that the beast chosen for Jesus to ride was specifically the foal of an ass, and one on which no man had ever sat. It is clear to even some casual readers, not to speak of careful readers, that these details mentioned in the narrative are not of immediate narrative significance, but signify something worth saying nonetheless.

Though the details of Origen’s exegesis as exegesis are unconvincing to us, appertaining more to application than to historical interpretation proper, we can learn from his attention to details that are properly unnecessary to a bare recital of the narrative, details he is willing to apply directly to the lives of his hearers. Our rhetorical figures may differ from his, but we ought to find readings as attentive and deep as his. Otherwise, we are left not with the Christ of Matthew, Mark, Luke, and John, but rather with the Jesus of the historical scholars; not with the Saviour who brings and embodies and is the gospel, but with a historical object to be constructed and reconstructed under our own judgement. To find not the devices and desires of our own hearts but God himself, then, we are called to read with the spiritual eyes that Origen had.

This entry was posted in Uncategorized. Bookmark the permalink.