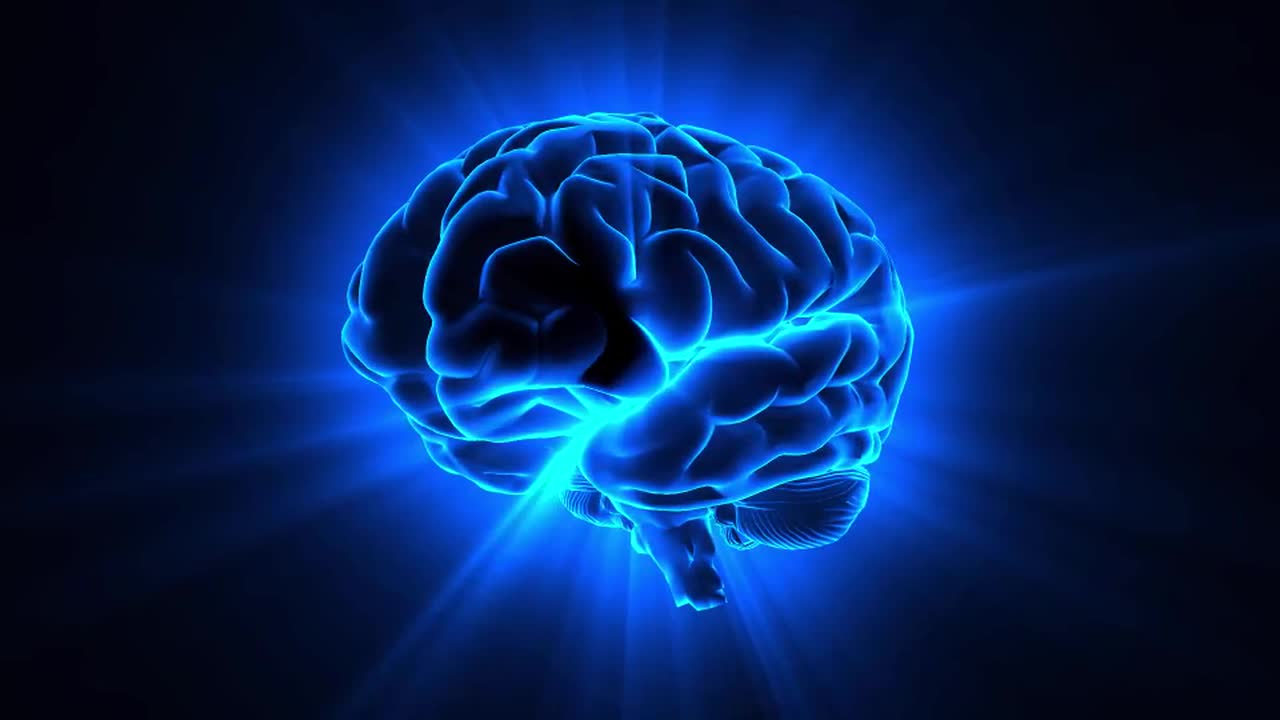 The values of classical education differ from those of conventional teaching in the West. The difference in educational philosophy shows up in methods. In teaching math, people take various approaches, some of them more successful and some of them less so.

Take the example of algebra. People often rush through concepts. They are prone to believe that concepts, once ‘covered’, are now understood. It’s important, I think, to judge accurately how ready a child’s mind is to think abstractly. Some children’s brains are physically not there yet. In that case, it would be better to do without the abstractions of letters standing for unknown quantities. Without the ability to think that abstractly, students end up frustrated and unable to learn what the teacher hoped they would learn. Instead, if they cannot yet understand the abstractions, they can do further work on concrete numbers. If they are not yet ready to understand, let them not delude themselves with the false impression that they understand.

Many Christian teachers use Saxon textbooks for math. The Saxon books take the approach of repeatedly circling back to drill procedures. Drilling mere procedures, rather than going for a clear understanding of what is actually being done, is a weakness that makes Saxon distinctly unclassical in its approach. I have some experience with children who used Saxon, and this is what I saw: Rather than sit down calmly and think about what the problem actually was, they grasped at straws to repeat some familiar procedure. Whatever had happened, their minds were dulled to actual understanding.

When we compare Saxon’s approach to teaching with Leonhard Euler’s approach to teaching his Elements of Algebra, we see a world of difference; and Euler’s, I think, is by far the more classical. Unlike newer books, which are eager to have students solve æquations of which they have no actual understanding, Euler does not begin to treat of æquations at all until section 4 of part 1, long after even logarithms:

For brevity, I have omitted the chapter headings of part 2, ‘Containing the Analysis of Indeterminate Quantities’.

What Euler’s way demands is attention and careful thought, not mindless following of steps to perform numerical sorcery. For that, I appreciate him greatly, even if students have often to be compelled to think hard about what they believe they already understand. A calculator is able to take an input and give an accurate output; a human mind, however, is able to understand, and that is the difference between mastery and slavery in the mind.

This entry was posted in Education. Bookmark the permalink.